TELEGRAMS FROM THE MOTHERSHIP 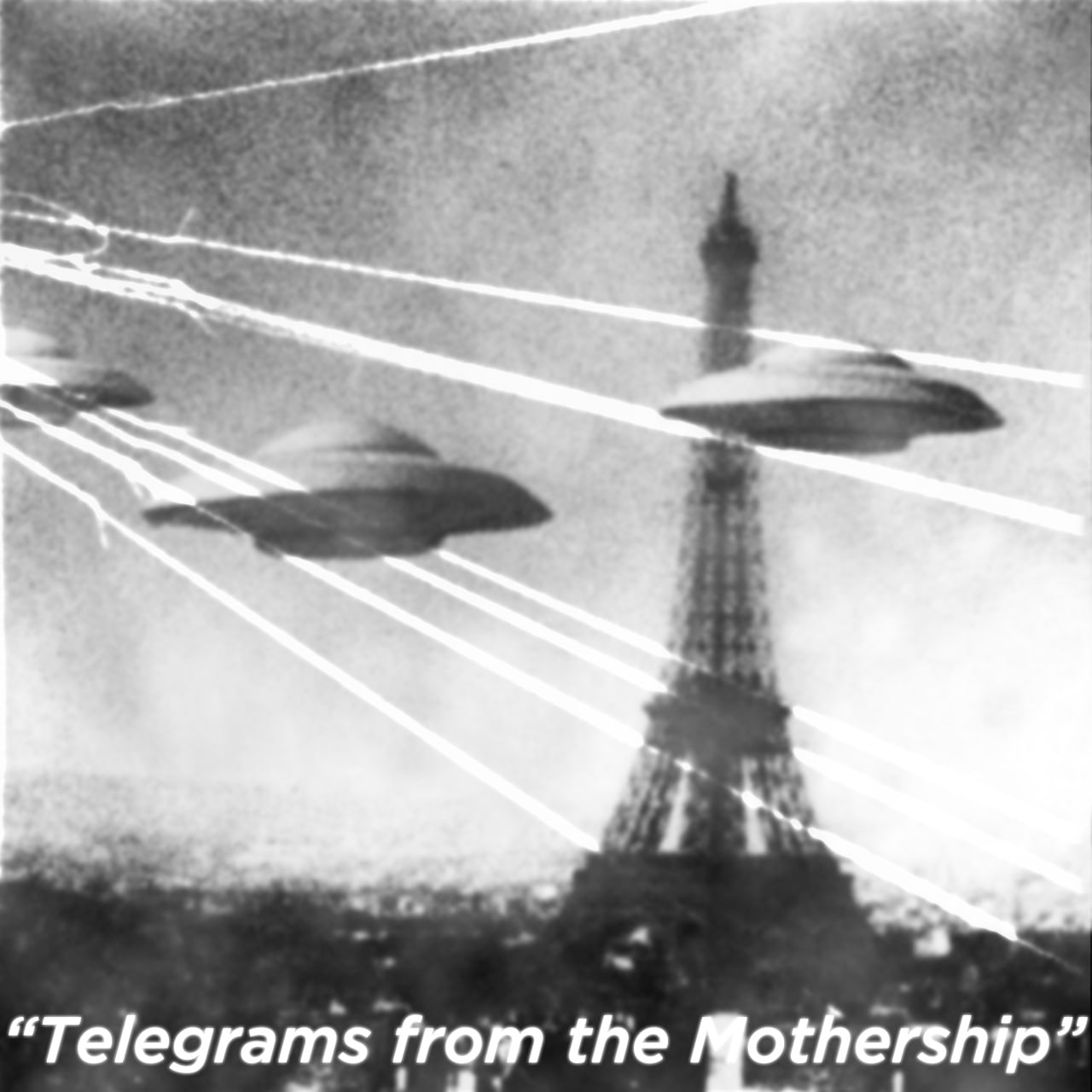 This mix is best experienced following right after the previous one. I always meant for Julianna and Julia to be neighbours. So if you’ve got 2.7 hours to kill then that’s a winning ticket right there! In your hand! Literally! Don’t lose it!

Does Iamamiwhoami rhyme with salami?

Peaking Lights is proggy and noodly but actually good (for at least one song).

There’s not actually any dubstep on here, but that’s just what you call electronic music now, right?

Colin Stetson makes all of his sounds with a bass saxaphone and a bunch of strategically placed microphones. If that’s not sexy…

Before there was Missy Elliot, there was MFing Ann Peebles to not stand the rain, and she (the Peebs) has a discography worth checking out.

I dunno if it’s weird that I kinda have to focus to get a 2:1+ female:male vocal ratio like this. I hope you appreciate it.

Chances of me getting the mic and taking the time to record audio commentary ever again? Dwindly. Though I do miss being a smartass about music.

← Previous: HALFWAY BACK TO LOAM