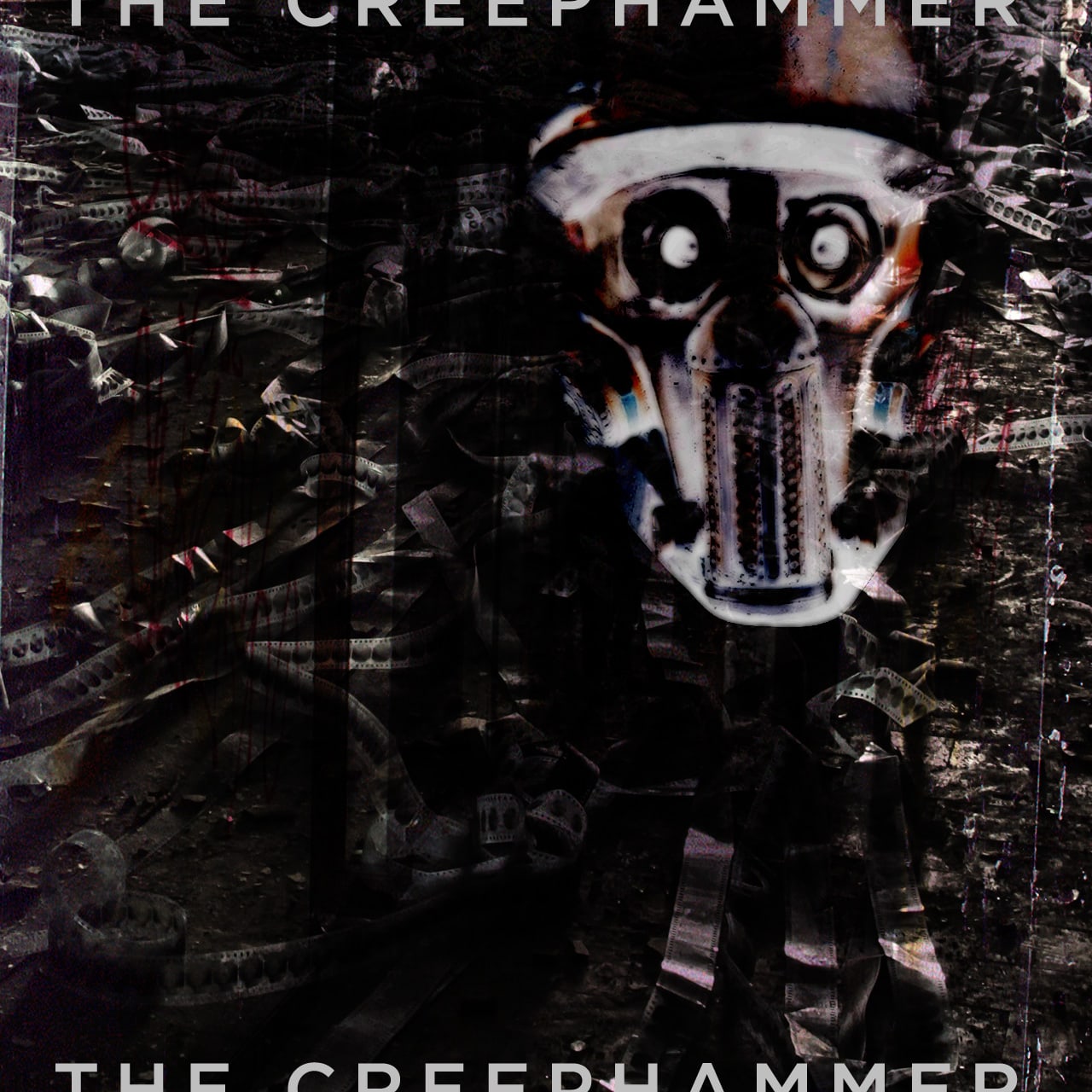 Ugh. This isn’t music. It’s like the same thing over and over again. And then all this.. what is that sound! This is all vaguely unsettling. But. Uhh hurting my ears. That incessant… banging! It’s annoying. Can you turn it off? I can’t even tell what that guy is saying, it’s so distorted and cut up. Is it important? Is this what you call dubstep? Ok that’s a bit funky. But there’s no way I can last more than 1 minute of any song. You should just get the itunes samples and mix those together. It would be over sooner. Dzh! Dzsh! Dzsh! How are you even supposed to dance to this? I feel like I’m on drugs. Hrm. That’s a little better. Oh no. Oh no. Could you at least turn it down? That sounds a lot like Blade Runner but worse. What! Trance music? Huh. Well, at least the last 3.5 songs are almost tolerable. Please just do some straight up indie rock next time.