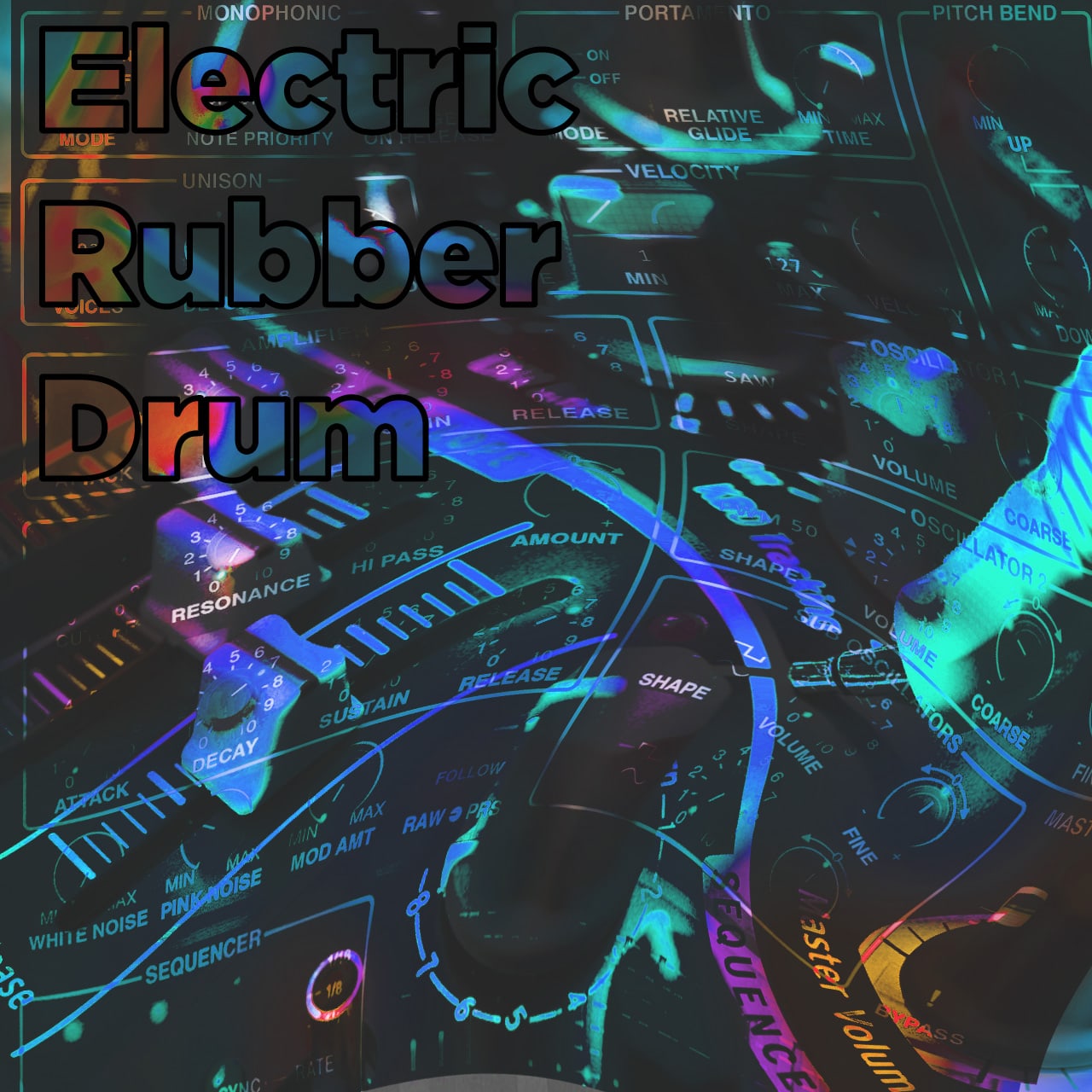 Ok. A few bits of news: First! New Radioslipstream finally after more than a year. Good. Second! No narration on this puppy, just music. Having some sound issues with the PC right now and not bothering with hooking up a mic. Would rather just get you the music. Because there’s no talking, I made this episode perfect length for a CD, so I guess it’s also a mix CD. Third! This is not the history of hip hop episode. Don’t worry about that. It’ll come when I feel like it and is dependent on resolving some issues with my hard drive. In the meantime we pick up right where we left off.

The last episode ended with a feeble attempt at playing some dubstep. At the time, I had some tracks but didn’t know which ones I loved enough to represent the genre so I played a few tracks that sounded kinda like it. A year later, I’ve got a much more of a handle on the genre. We start with general murky electronics with a pretty ominous bent, then move into a variety of dubstep sounds where we stay for a time. The run of Pangaea through to Scuba is the dubstep bit: I guess it’s something like the dawn of land through to a post-human Waterworld. Very epic indeed. After that it’s a bit of epic artpop at its most oddly delicate, then some poetry and a dash of ambient.